How Valentine's Day Started with Naked Ladies and Dead Animals! 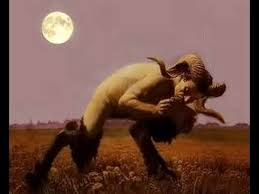 It is time for my annual Valentine's Day Post.  This is my favorite post of the year because Valentine's Day's origins are so beautifully twisted. I guess I am just a romantic that way.  I hope you all have a happy Valentine's Day!

Chaucer and Shakespeare can be credited with further romanticizing St. Valentine's day and turning it into the romantic, kissy holiday it is today, but I will always think back to better days when women ran naked through the streets being beaten with dead animals.
Email Post