The House of the King of the Sun 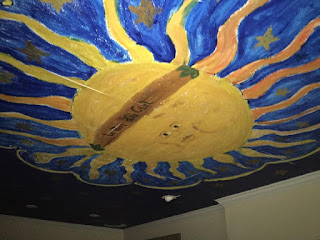 There is a house at the end of the street in our neighborhood.  Most people don't know it exists.  It is hidden behind tall grass and old trees and has been abandoned for years.  It sits quietly in the shadows behind a black fence.  We wouldn't have known of its existence if it weren't for a fire four or five years ago.  The house caught on fire and fire trucks and sirens made us look for their origins.    The house had burnt a little.

Tonight, some friends and I went exploring.  We don't know much about the house.  One of my friends knew the builder of our neighborhood.  She claims that the house was owned by a man from India who abandoned it and moved to Europe.  The inside of the house tells a different tale.  The house is huge.  The front room has a strange mural on the ceiling with King of the Sun written on it in French.   Two identical rooms sit on either side of the front room.  Both rooms have massive fireplaces.  There is a dual staircase and the upstairs is chilling.  It is littered with children's toys and the center rooms of the second floor look like a daycare.  The doors are cut in half and there is a sink and mini kitchen for preparing food and changing diapers  The daycare rooms are lined with cute sayings for children like "daydream". Everything is rotten and decayed.  The windows are broken and vines are creeping in through the boarded up windows.  There is a master suite with a large fireplace and several other bedrooms.   One of the other bedrooms is slightly unnverving.  The dropdown attic is open in the closet and children's toys are spilled out in a mass on the floor.  In the attic, boxes of children's toys sit surrounded by children's clothing.

I have no idea about the real story of this house, but I can't help but feel it has something to do with a family that lost a child and just left.  The man who owned the house has been gone for over a decade but the house is now condemned.   He just left the house filled with children's toys and clothing and when you walk upstairs into that nursery, you know he left something else behind.  Something not quite alive. 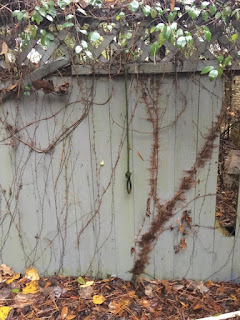 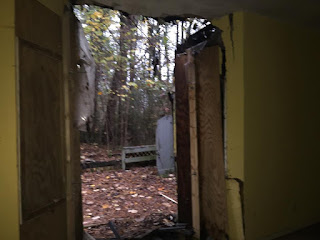 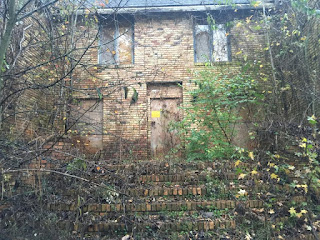 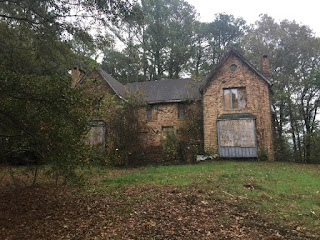 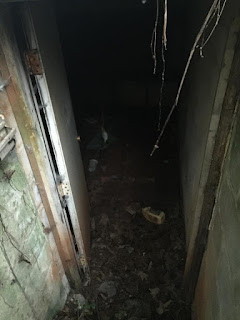 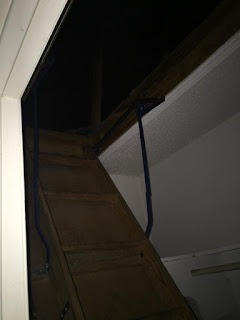 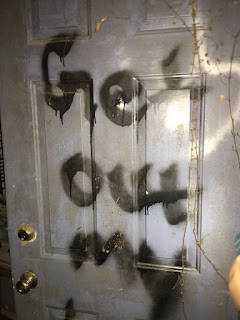 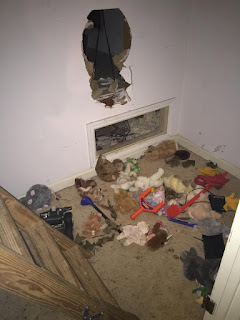 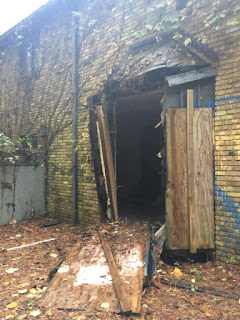 Unknown said…
Always weirds me out when people leave their belongings, but they leave. Makes you wonder what happened.
November 29, 2016 at 2:12 PM