GUEST BLOGGER AMY LANE: 4 Spine-Chilling Unsolved Occult Murders That Will Have You Sleeping With the Lights On

The detached bungalow stood eerily still as two deputy sheriffs approached the Pensacola residence, late on the night of July 31st. Neighbors had described the family that lived inside as ‘reclusive’. But when 47-year-old, Richard Thomas Smith, failed to show up at work, his coworkers became concerned.

As officers approached the door, there was no sign of forced entry. But upon entering the Deerfield Drive residence, they came across a scene straight out of a horror movie.

The bodies of Richard Smith, his 49-year-old brother John Williams Smith, and his elderly mother, Voncile Smith had been brutally butchered. They had been attacked with a claw hammer, and their throats had been slashed. According to the police, the positioning of the bodies and unreleased details from the crime scene led them to believe that the murders were related to the occult.

“Initial research has led us to believe that there was a potential that it was a ritualistic killing… The elements of the case are odd at best.” said Escambia County Sheriff David Morgan. "It is witchcraft, I'll say that right now," he added.

Although police claim to have a person of interest as a potential suspect, no arrests have been made. The talk of occult murders and witchcraft has Escambia County understandably rattled.

In 1981, a 24-year-old man was murdered in Golden Gate Park, San Francisco. He had been decapitated, with a chicken stuffed inside his corpse. A detective who was familiar with the occult believed that it was a ritual murder, related to the voodoo like practice of Palo Mayombe. She theorized that, if correct, the head would return to the same location in 42 days. Fellow officers scoffed at her claims, but sure enough, 42-days-later the head turned up at the scene of the murder. They never caught the killer. 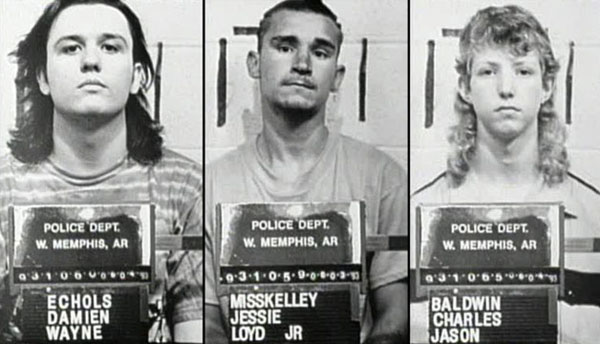 In West Memphis, Arkansas, the butchered bodies of three local boys were found on the banks of a creek. The positioning and mutilation of the bodies lead the police to believe that it was part of a satanic ritual. Authorities and townsfolk quickly turned their attention on three local teenagers, who liked to wear black and listen to heavy metal music.
The teenagers were quickly accused of murder, found guilty, and sentenced to death. But there was no evidence to indicate that they were responsible. After they were found guilty, new DNA evidence disproved their involvement with the murders and they were freed after 18 years in prison. The real killer was never found.

What really happened to Elisa Lam? We’ll never know. We don’t even know the real cause of death. But the circumstances around the case are so scary, that the upcoming season of American Horror Story: Hotel is based around it.

21-year-old, Elisa Lam came to Los Angeles in 2013. She chose to stay at the infamous Cecil Hotel.

The history of the hotel had always been ominous. Since the hotel opened in 1927, it had been a central figure in dozens of ghost stories, with guests claiming to see paranormal activity inside the walls of the strange hotel. But who cares about ghosts when real life monsters live there too?

Satanist and serial killer, Richard Ramirez lived at the hotel while he terrorized the streets of Los Angeles in the mid eighties. It’s believed he murdered 13 people while staying at the hotel. Austrian serial killer, Jack Unterweger, also stayed at the hotel in 1991. He murdered three prostitutes during his stay. The serial killers weren’t the only stain on the Cecil Hotel’s history. During the 50s and 60s, it was a notorious suicide hotspot. 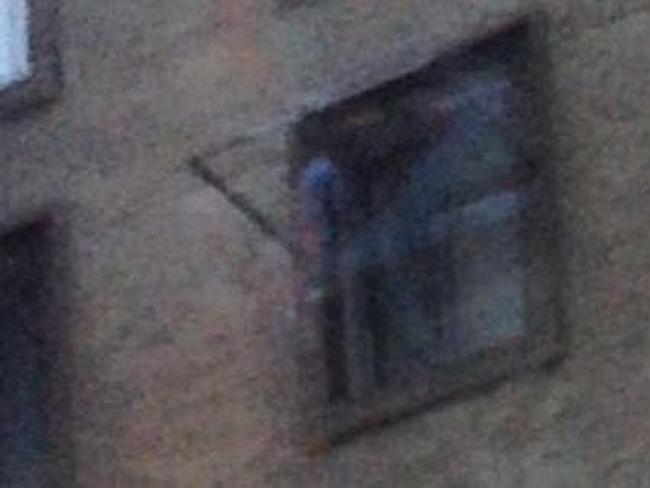 
But nothing in the history of the Cecil Hotel was as terrifying as the incident that occurred in 2013. You might have thought it was an urban legend. Think again.

In February 2013, guests at the Cecil Hotel started to complain that the water tasted rotten. The color was off, and the smell was repulsive. A hotel employee went to investigate the water tank stationed on the roof. After climbing up a ladder, and removing the heavy door leading to the tank, he discovered why the water tasted so bad. The body of Elisa Lam had been decomposing in the water tower for 19 days. She was found naked, with her belongings floating beside her and covered in a ‘sand-like substance.’ There was no suicide note.

The door to the roof was locked and alarmed, raising questions about how she could get on the roof in the first place. Additionally, you needed a ladder and a strong arm to climb the tank and get inside. There was no ladder on the scene, and Elisa was 5.5ft and weighed only 121 lbs.

The case went viral after elevator footage from the hotel was released. It was the last time Elisa Lam would be seen alive. In the video, the elevator appears to malfunction and Elisa starts to act strange. At one point she peers around the corner as if someone is chasing her, and she hides from an entity that is never revealed.

As a final nail in the totally creepy coffin, Elisa’s phone was never recovered. But her Tumblr account mysteriously started to post images up to six months after she died. Images, like this one, which was retrieved from her Tumblr account: 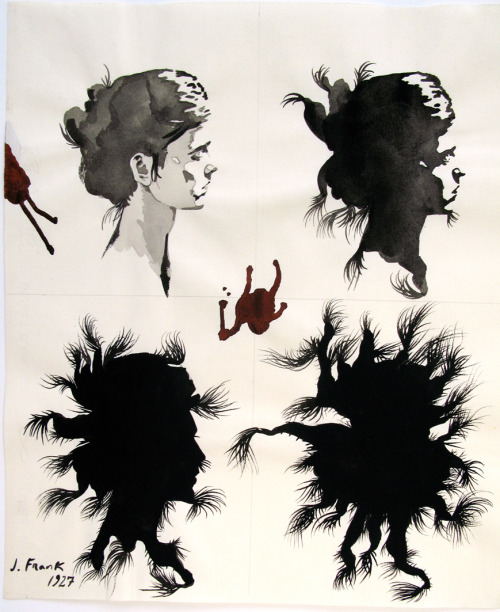 Experts believe that she had set up her Tumblr posts automatically before her death. But it’s still creepy as hell. After postponing the official cause of death several times, it was officially ruled as an accident. That’s one freaky accident. We think we’ll avoid that hotel at all costs. 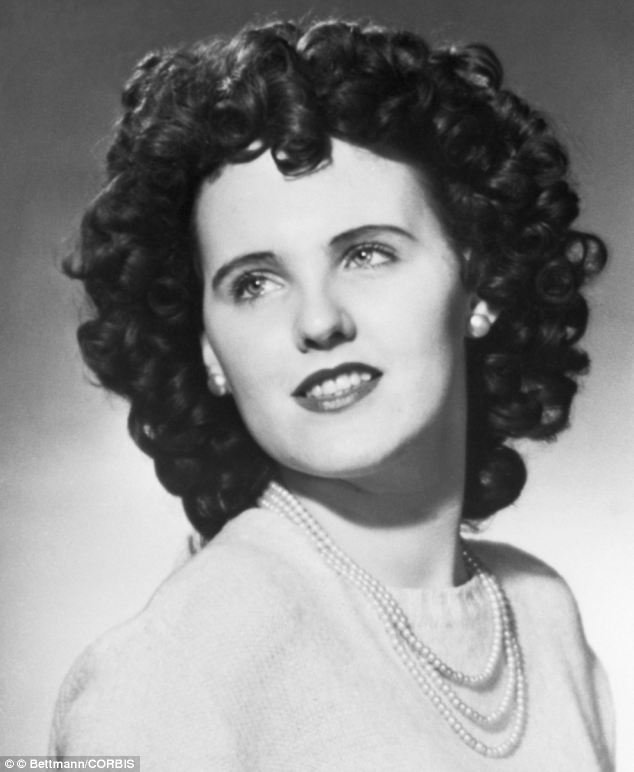 On a brisk January morning in 1947, a local resident called Betty Bersinger walked through a vacant lot in Leimert Park, Los Angeles. She spotted what at first appeared be a discarded store mannequin. As Betty got closer, it became clear that she had stumbled upon one of the most horrific murders of the 20th Century.
Actress, Elizabeth Short, had been murdered. All of the blood from her body had been drained, and she had been completely severed at the waist. The killer had carved a smile on her face, and mutilated the body. Her cadaver had been arranged in such a way that led police to speculate that it was a ritual killing of some sort.

The killer’s identity was never discovered, although he contacted police to send some of Short’s belongings such as an address book.

Police never discovered what happened to Elizabeth, or how she had spent the week before her death where she appeared to drop off the radar. But they did have a tip as to where she was seen last. It was none other than the Cecil Hotel.

Do you think these unsolved crimes have roots in the occult, or is it just a coincidence?

Ghost Boy said…
The Tumblr thing is definitely just the queue, it's common practice to schedule posts so that your blog stays active. But even know thing it's still creepy as hell o.o
September 29, 2015 at 10:20 AM