How Valentine's Day Started with Naked Ladies and Dead Animals 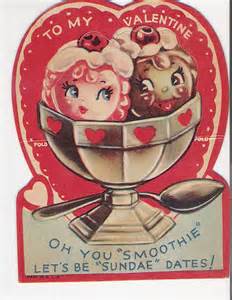 Chaucer and Shakespeare can be credited with further romanticizing St. Valentine's day and turning it into the romantic, kissy holiday it is today, but I will always think back to better days when women ran naked through the streets being beaten with dead animals.
Email Post
Labels: Valentine's Day Valentine's Day History Valentine's Day Origins

Gabriel Sigma said…
The original holidays were always so much more fun than what we have today. Christians are such party poopers.
Nice post.
February 15, 2013 at 12:34 AM

Gatekeeper said…
Love how history reveals the truth behind this holidays.
February 17, 2014 at 4:42 PM

Dungeon Master said…
Excellent insights. You are so right that most of our holidays started out as something very different from the way they are celebrated today, and in many instances originally had very different meanings/purposes. I don't know that the original celebration of Valentines was "better" but definitely different with a very different perspective.
March 1, 2015 at 10:39 AM

firefighter T said…
Good stuff! I was born catholic so I know how to feel guilty everyday. Sorry we ruined valentine's day!
March 8, 2016 at 12:46 AM