Ghost Photographs from the Pope Mansion 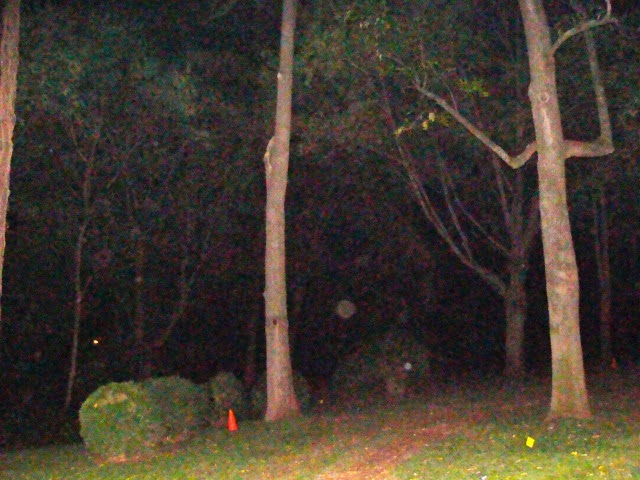 The plaque in front of the Leroy Pope Mansion reads:  During the original Madison County Land Sales of 1809, LeRoy Pope of Petersburg, GA, secured among other purchases a majority of Section 36, Township 3, Range 1 West, the site of the future town of Twickenham, as Huntsville was originally known. Pope created Poplar Grove Plantation on this site and erected his home in 1814 in time to entertain Gen. Andrew Jackson on his return from the Battle of Horseshoe Bend. The residence was among the earliest brick structures in Alabama. Inherited by his son, William H. Pope, the mansion was sold in 1848 to Dr. Charles Hays Patton, who commissioned George Steele to add the handsome Classical Revival portico. Nearby during the Civil War, Federal forces built an earthen breastwork to defend the eastern approaches to the city. 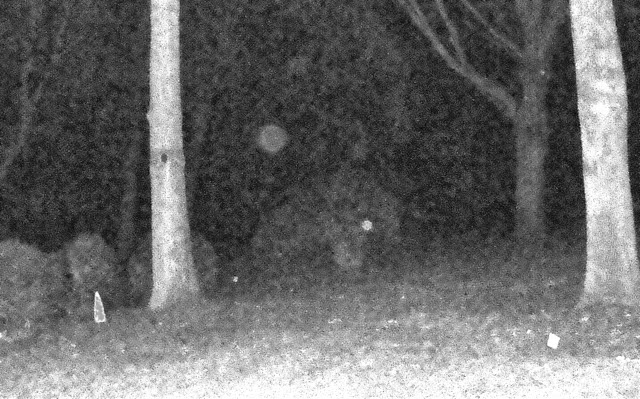 But there is more to the story of the Pope Mansion than can bread on plaques.  It is said that Leroy Pope Mansion is haunted by the ghosts of two slaves who still roam the property. These two ghosts like to bother audience members of touring groups, and one was even mistaken for a costumed character once.  Steve Genty caught some wonderful photographs of ghosts at a recent ghost walk. 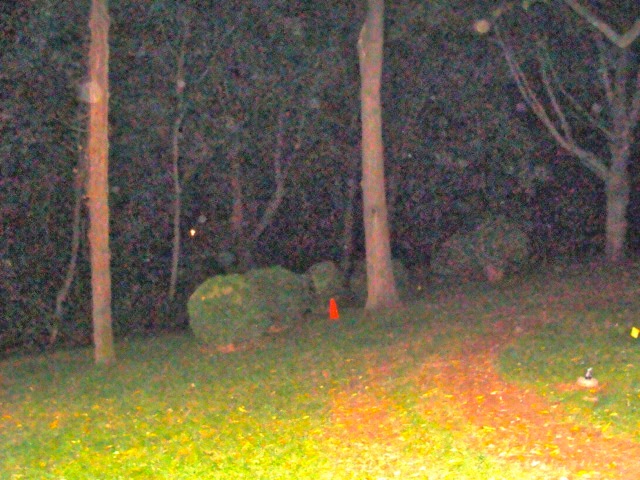 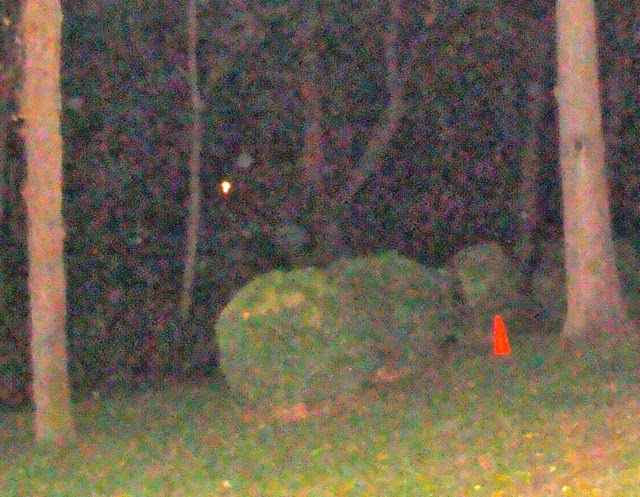 L. Shepherd said…
I've been wanting to take the ghost walk for years, but I haven't gotten around to it yet. One of my kids took the trolley tour and loved it, though.
March 21, 2014 at 7:41 AM

Daniel Woodward said…
in the first black and white photo, does anyone see a soldier in early 1800's style uniform?