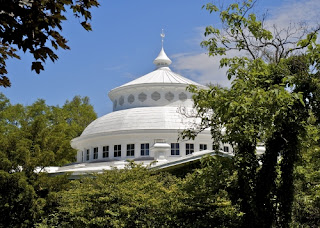 The Cincinnati Zoo is the second oldest zoo in the nation.   It was founded in 1875 and featured a small collection of animals.   The zoo grew quickly and is now rated as one of the top five zoos in the nation and features a vast array of animals.  The zoo is also known for its architecture and is listed as a national historical landmark.   It contains the oldest reptile house in the Western Hemisphere.  No trip to Cincinnati would be complete without a visit to this historic zoo.

The zoo is also  known for  another animal.   It isn't an animal you can see in any exhibit and most visitors don't see this famous resident of the zoo at all.   It is known to be haunted by a phantom lioness that wanders the ground following visitors and terrifying those who happen to catch a glimpse of her.  Those who have seen this ghostly lion describe hearing her footsteps behind them.  Many times these witnesses have been terrified because they thought the lioness was real.  Other witnesses have believed the lioness was about to attack them.  The lioness has been described as having glowing eyes that cut through the shadows and dark.   When she is seen, she runs towards the unfortunate visitor as if to attack them and then vanishes into the shadows she came from.   Although the living animals in the zoo may be the main attraction at this zoo, a chance encounter with this phantom would make the Cincinnati Zoo one of my favorite zoos. 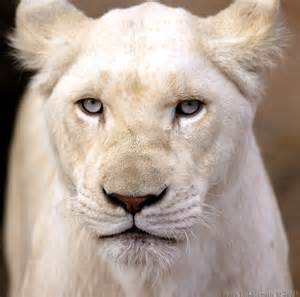 Anonymous said…
Hey! I know this is kinda off topic however I'd figured I'd ask.
Would you be interested in exchanging links or maybe guest writing a blog
post or vice-versa? My blog goes over a lot of the same subjects as yours and I
believe we could greatly benefit from each other. If you happen
to be interested feel free to shoot me an e-mail. I look forward to hearing from you!
Wonderful blog by the way!

Anonymous said…
Your style is very unique compared to other folks I
have read stuff from. Thanks for posting when you have the opportunity, Guess I'll just bookmark this blog.

Anonymous said…
I was suggested this blog by my cousin. I am not sure whether this post is
written by him as no one else know such detailed about my problem.
You are amazing! Thanks!